MIG is proud of its successful history coordinating real estate development in and around Greater Madison. We pride ourselves on the relationships we have with our tenants and our philanthropy within the communities we inhabit. Our experience, integrity, generosity, and accountability sets us apart.

Brad grew up in Madison and attended the UW-Madison and Wake Forest School of Law. As MIG’s president, he brings many talents, interests and experiences to his day-to-day leadership of the company. An attorney who has held additional licenses in insurance and real estate in Wisconsin, Brad knows business from several different perspectives and is known for his open, honest and professional style. After accomplishing a buyout of prior ownership in 2012, Brad is the now the sole manager and owner of MIG.

Brad’s business leadership is shown in his commitment to several Madison-based company boards. He currently serves as a Trustee of the Downtown Madison Rotary Foundation, and on the boards of Gaming Informatics LLC, Food Concepts Inc. and Ideal Builders, Inc. He is a former Director of the Dane County Humane Society, and served as the Corporate Secretary and Corporate Treasurer of Inacom Information Systems – Madison (now Core BTS). Brad was also formerly a board member of Wisconsin Sports Development Corporation and the Foundation for Madison Public Schools. Among other initiatives, he co-founded American Sports Analysts, the Eagle-Vanguard Swim Fund, and the popular Madison Restaurant Bonfyre American Grille.

As befits his role in commercial real estate, Brad also works with local government and served, per appointment by the Mayor of Madison, on the East Washington Avenue BUILD Advisory Committee and the Todd Drive-Beltline Redevelopment District Committee. He also served as a Governing Board Member of the South Madison Redevelopment Fund. Under Brad’s leadership, MIG has successfully developed or redeveloped / renovated over one million square feet of commercial real estate in Greater Madison. These include notable and award winning projects such as Arbor Gate, the Central Beltline Design Center, The Inacom/Core BTS Building, Bonfyre, The State of Wisconsin Department of Corrections Administrative Offices, Food Concepts HQ, Lucigen, and Cornerstone Mall.

He is devoted to the greater Madison community, and is a member of numerous organizations including the Madison Downtown Rotary, Badger Fund Director’s Club, UW Memorial Union, and the State Bar Association. He was a Director for the United Way of Dane County Foundation and has held numerous trustee positions, including on the board of St. Mary’s Hospital and Medical Center Foundation. He accepted an invitation by the Alexandria, VA based United Way of America to sit on the 2003 – 2007 National Planned Giving Committee. In addition, Brad is a former Chairman of the United Way Alexis de Tocqueville Society, served on the 2002 United Way Campaign Cabinet and continues his ongoing commitment to charity through MIG and work with participating agencies of the United Way of Dane County.

Brad enjoys spending time with his two young daughters, Lauren and Grace. He is a student of literature and history, loves to travel, participates in recreational sports and enjoys music performance with any number of instruments, most notably piano. 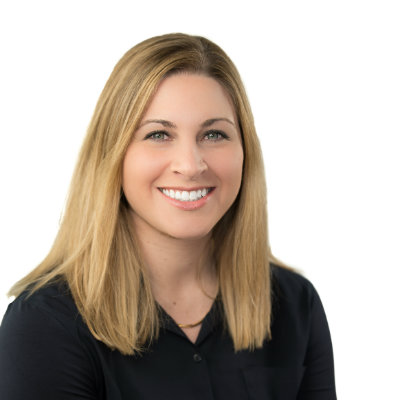 Brandi Zander joined MIG, LLC in 2005. As MIG’s Vice President of Brokerage and Development, Brandi is responsible for leasing MIG’s portfolio of real estate. Her duties include marketing available properties, lease negotiations, and tenant relations. Brandi is involved with all levels of Tenant interaction; she is the initial and…Read More
Email Brandi 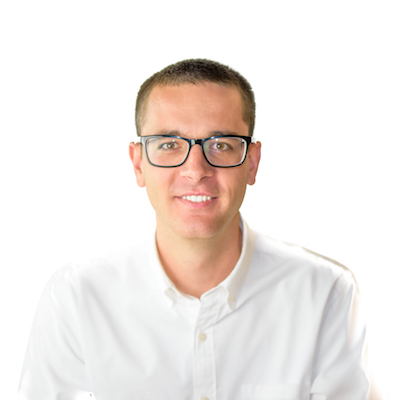 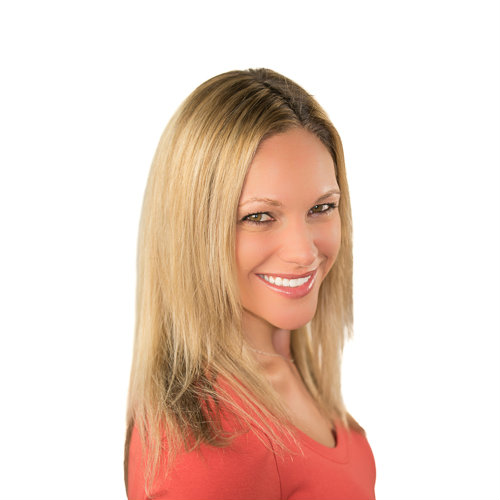 Tara joined MIG, LLC in 2013 as MIG’s Director of Business Development and Communications. Tara is responsible for the development and fostering of prospective and ongoing business relationships as well as building the MIG brand across Madison’s business community. She handles all of MIG’s philanthropic and charitable efforts, as well as…Read More
Email Tara 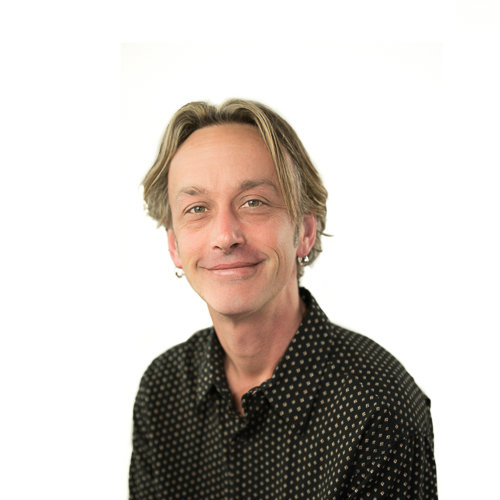 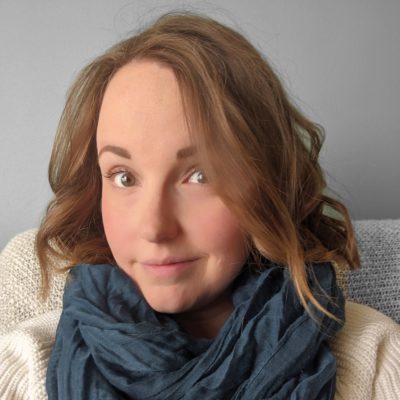 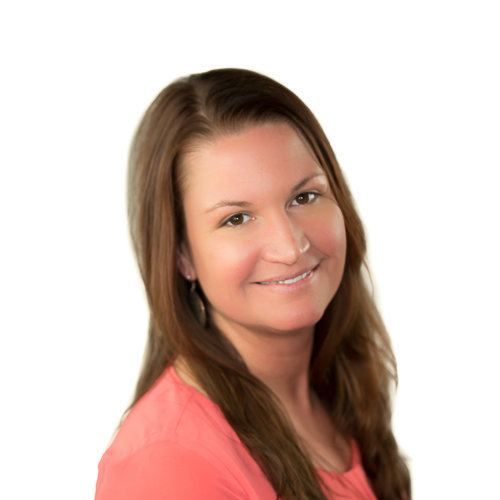 Becky Byrnes serves as MIG’s Executive & Administrative Assistant. In addition to providing support to the property managers and external customers, Becky oversees a number of projects, including the management of MIG’s SRF system. Becky has many years of experience in administration. In her ten years at MIG, she has become an integral member of…Read More
Email Becky 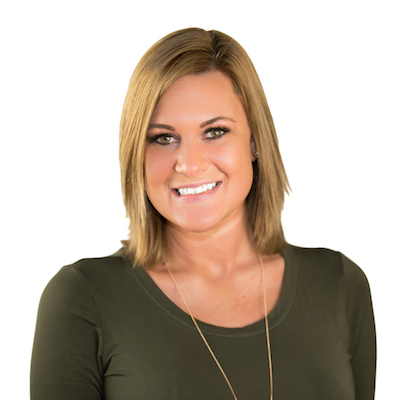 Nicole comes to us with years of work experience in Greater Madison Real Estate. She is directly responsible for assisting MIG’s VP of Brokerage in leasing MIG’s portfolio of real estate. Her primary duties include conducting showings on available properties, facilitating communications during negotiations, creating marketing materials, and updating…Read More
Email Nicole 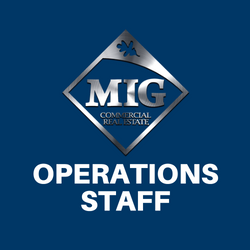